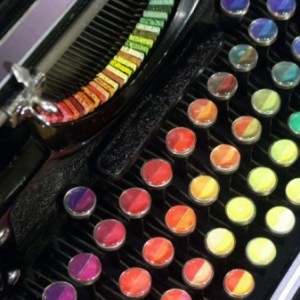 CFP: Between the Public and its Privates (MLA Subconference)