TC Law and the Humanities 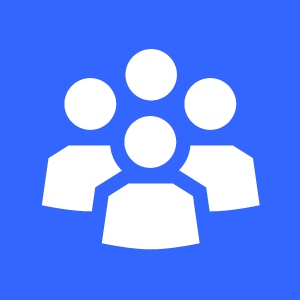 Panel at MLA 2022: Representing Race in Law and Literature