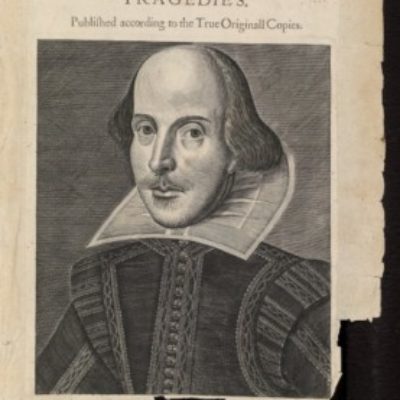 Full text: http://www.gwu.edu/~acyhuang/Publications/HuangTS2013.pdf
Abstract: http://journals.cambridge.org/action/displayAbstract?fromPage=online&aid=8802827&fulltextType=RA&fileId=S0040557412000415
Touring theatre is a place where theatre studies and globalization come into contact. In this second decade of the twenty-first century, touring foreign productions of Shakespeare have emerged as a new brand in Britain, competing side by side with British productions, as evidenced by the 2011 Edinburgh Festival and 2012 Globe-to-Globe (part of the World Shakespeare Festival).Global Shakespeares have a deterritorializing effect, in the anthropological sense, that unmarks the cultural origins of intercultural productions because they work against assumptions about politically defined geographies in theatre historiography— artificial constraints that no longer speak to the realities of theatre making. Touring productions can also reterritorialize the plays upon arriving in a new location.103 In a world constantly in motion, representations of certain aspects of culture transcend territorial boundaries. These touring works can be best understood through theatrically defined cultural locations (e.g., a French–Japanese Richard II in Paris and on tour, a “culturally neutral” Richard III made in Beijing but presented in Berlin) rather than through political boundaries (e.g., when “Shakespeare in India” is used as unproductive shorthand for literary universalism).